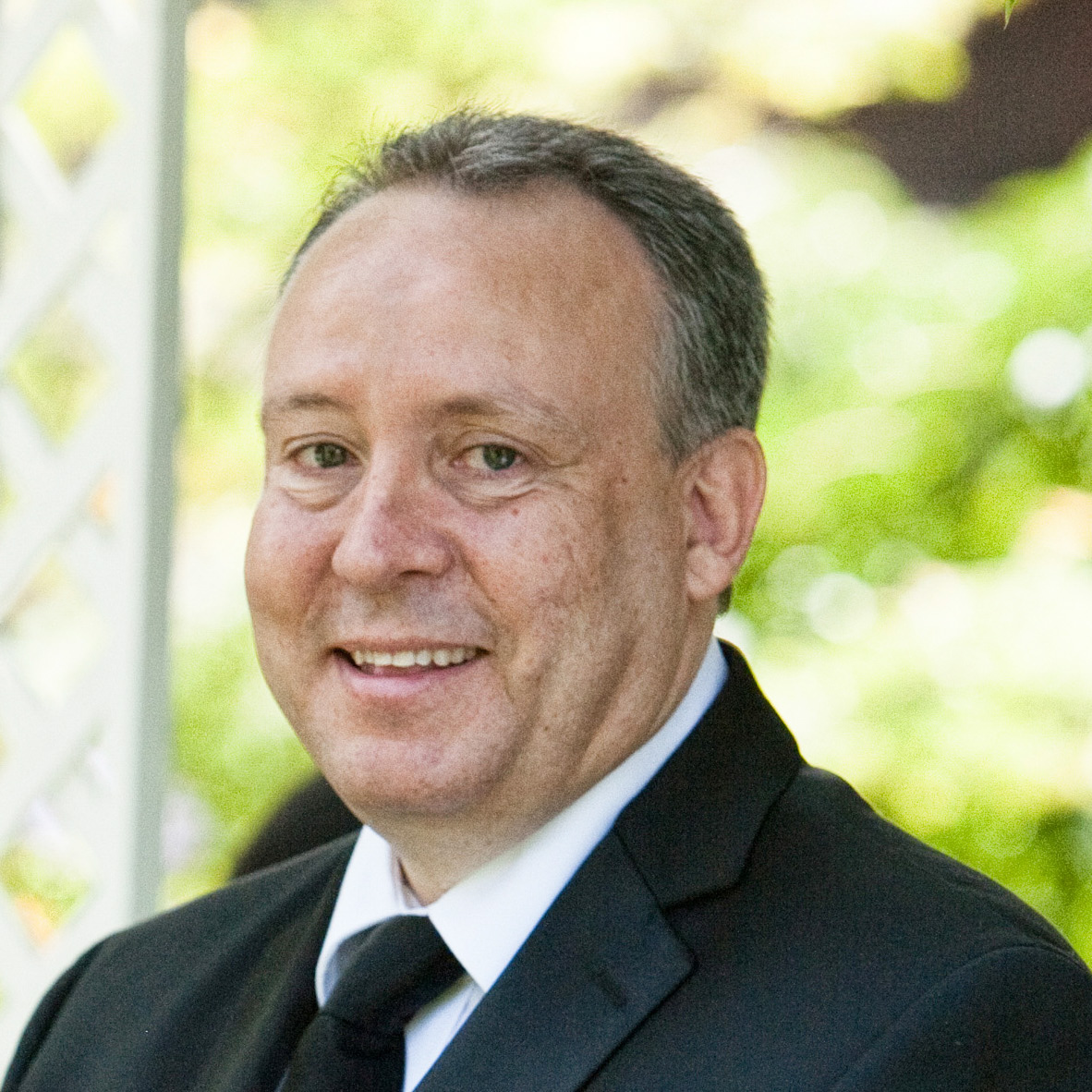 CEO & Director of Research
Mr. Cohen founded MDC Financial Research in December 2008 and launched the company’s Event-Driven Legal℠ service for institutional investors in February 2009.
Prior to founding his own firm, Mr. Cohen founded the research department at Pacific American Securities, LLC when he joined the firm in 2002 as its Director of Research. Before joining Pacific American Securities, Mr. Cohen was a fund co-manager of the Alpha Analytics Digital Future Fund, a public mutual fund established in 1999. He participated in the fund’s design and planning and was responsible for analyzing the technology sector and selecting the stocks for the fund.
Mr. Cohen earned his M.B.A. in finance (1997) and a B.A. degree in Economics (cum laude) from California State University, Northridge in 1988. He has obtained the Certified Management Accountant (CMA) and Certified Financial Manager (CFM) designations, awarded by the Institute of Management Accountants (IMA). Mr. Cohen served on the Board of Directors and the Executive Committee of the IMA, and he was Chairman of its international-level Committee on Information Technology from 2003 until 2005.
Mr. Cohen has been a featured technology-investment expert in the media. His comments have appeared on major financial wire services and in newspapers across the country. He has appeared on CNBC, Bloomberg TV, CNNfn, and Canada’s Business News Network. Mr. Cohen holds or has held Series 7, 63, 65, 86, and 87 securities licenses. 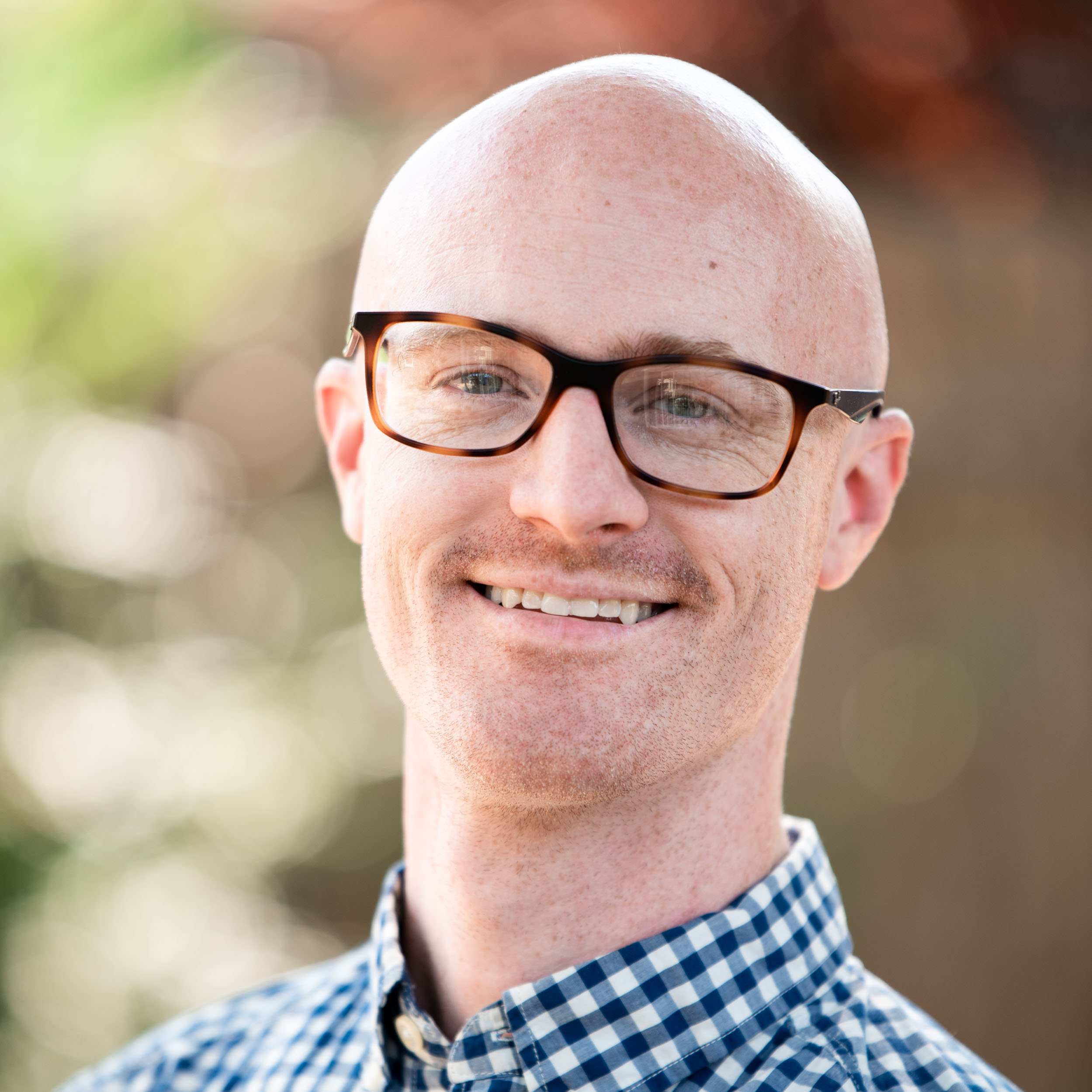 Mr. Wilcox earned his B.A. in Business with a concentration in Finance and International Business from California State University, Sacramento in 2014. He is currently pursuing his M.B.A in Finance.